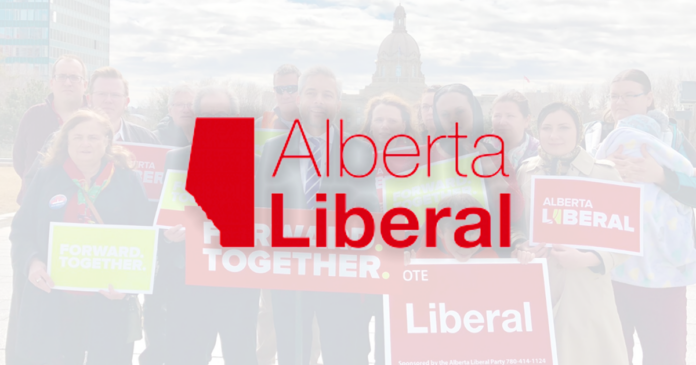 Former Alberta Liberal Party leader Raj Sherman says nobody is interested in running to be leader of the party because it’s struggled to elect MLAs in the previous two provincial elections.

Sherman’s comments follow the party’s Friday deadline, in which no one submitted a nomination to run in the Alberta Liberal Party leadership contest.

The lack of interest follows recent elections, in which progressive voters have swarmed Alberta’s NDP while conservatives rally around the United Conservative Party (UCP), Sherman said.

“Nobody else has access to the legislature except the NDP and the UCP,” he told True North.

The Alberta Liberal Party is the oldest party in the province. It formed a majority government the year it was founded, in 1905, and held power until 1917 — the last time it formed government. It was the official opposition from 1992-2008, but has struggled to find relevance since.

In 2012, the Alberta Liberal Party held third party status. It elected just one MLA in the 2015 election — David Swann, the Liberal’s former leader who returned as interim leader in 2015, following Sherman’s resignation.

The party failed to elect any MLAs to the legislature in the 2019 general election, which saw a historical UCP majority led by Jason Kenney.

The Alberta Liberal Party removed the leadership section from its website after failing to attract a single applicant on Friday. It did not respond to a request for comment from True North on Monday.

John Roggeveen has been the interim leader since March 2021.

Sherman led the party from September 2011 to January 2015. During his leadership, the Liberals dropped from nine seats in 2008 to five following the 2012 election.

At the time of his resignation, Sherman told Macleans he was proud of his accomplishments, saying he took the party out of debt and had all the riding associations registered and ready to take candidates.

The challenge the Liberals now face is that many supporters have moved over to the centrist Alberta Party, he told True North.

“If you want to win the election, you have to get people who have the ability to organize people, volunteer, fundraise, and do the work that’s required,” Sherman said.

Sherman recently attempted to run in the UCP leadership race, but was denied entry because he was not a member of the party for at least six months ahead of the contest.

The party granted federal Conservative MP Michelle Rempel Garner an exemption when her membership lapsed and she was considering a leadership bid.

Sherman told the party he declined a UCP membership while on the governance board of the College of Physicians and Surgeons because they dislike when board members are also members of political parties. The college even wrote a letter supporting his case, but the argument lost credence when the UCP learned he donated $4,000 to the Alberta Party last year.