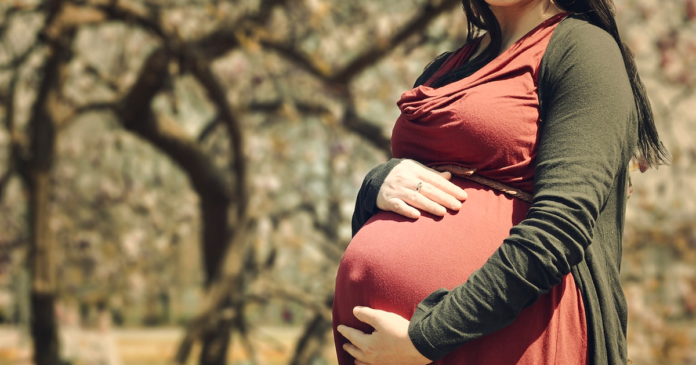 The BC government wants to leave unvaccinated mothers who are public servants on the hook for any maternity leave they benefited from.

Mothers who are denied an exemption to the Covid-19 shot could be terminated from their jobs and pay back up to $50,000 in maternity benefits.

“The vaccination policy stipulates that BC Public Service employees who do not receive two doses of vaccination against COVID-19, or refuse to disclose their vaccination status, and do not have an approved exemption request, are to be placed on a leave without pay for a period of at least three months, after which they may be terminated,” the BC government writes on their website.

Mothers speaking to the outlet My Prince George Now say that they are being treated unfairly by the government.

“At this point, it would just be punitive if I lose my job,” one woman who wished to remain anonymous said.

“It’s like they want to make examples out of people… It is absolutely cruel in a country like Canada.”

Another mother said that she’s facing up to $50,000 in maternity leave repayment and is not eligible for EI for simply deciding not to get the Covid-19 vaccine.

“I believed I was providing security for my family, I had a permanent position to return to,” she said.

“I can’t do it. We have a newborn and are trying to pay our mortgage and other bills.”

“We have a mortgage and two children. With the crazy economy and inflation, to have the little savings you have ripped out of your hand just seems crazy,” she continued.

The federal government has also said that they are refusing to compensate any unvaccinated workers negatively impacted by vaccine mandates.

Minister of Intergovernmental Affairs Dominic LeBlanc said that Ottawa would “absolutely not” be offering any compensation packages to the thousands of unvaccinated workers it has terminated.