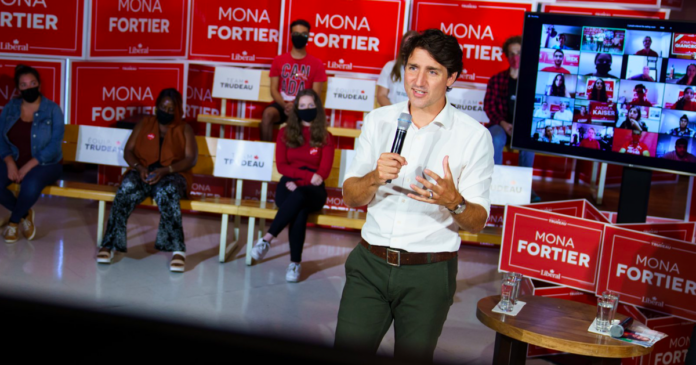 This week on The Rupa Subramanya Show, Rupa reflects on the response to her bombshell story which proved that the federal government’s vaccine mandates were not based on science, but were merely political.

Since breaking the story, Rupa describes the successes and the obstacles that have risen, including having the story picked up by the National Post and the Toronto Sun.

Rupa notes that despite the gravity of the story, there is still silence from the legacy media. Instead, two MPs from the Liberal-NDP government Mark Gerretsen and Charlie Angus have accused Rupa of spreading lies and conservative propaganda.

Rupa provides an analysis on her story and what it will mean when MPs return to Parliament in September.