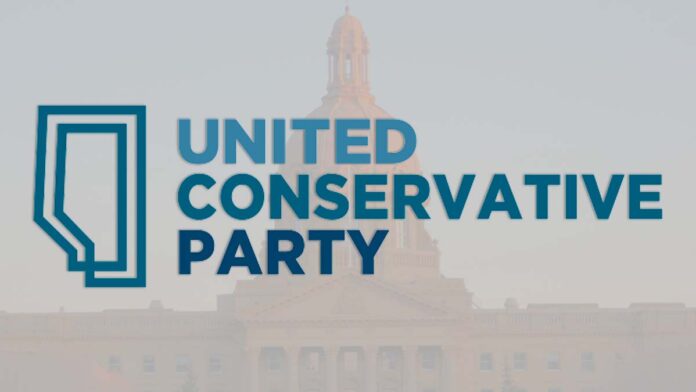 In an Aug. 12 letter obtained by True North, lawyer Steven Dollansky accuses Take Back Alberta founder David Parker of having played a “role in providing” Mainstreet Research with the list.

“The Party has been made aware from your public statements that you have partnered with Quito Maggi and Emrys Graefe to give ‘Take Back Alberta’ members with daily polling results on the UCP Leadership Contest,” wrote Dollansky.

“The Party is concerned that you may have played a role in providing those individuals with what you purport to be a Party membership list in order to allow Mainstreet Research to carry out the opinion polling referenced above.”

The letter goes on to demand that Parker “immediately destroy” the membership list and “cease any further use of disclosure of the personal information contained within it.”

True North reached out to the UCP for comment but did not receive a response.

In a statement sent to True North, Parker said that Mainstreet Research was contracted by Take Back Alberta and he will continue with his advocacy work.

“Take Back Alberta has contracted Mainstreet Research, in partnership with iPolitics, to poll the UCP Membership. Take Back Alberta will continue to educate Albertans on how their democracy works and encourage them to participate in the democratic process,” said Parker.

The UCP is currently undergoing a leadership contest with party members set to head to the polls to elect Premier Jason Kenney’s replacement on Oct. 6, 2022.

Kenney stepped down from his post in May despite narrowly winning a UCP leadership review.

Although Kenney received 51.4% of the vote to remain on as leader, he announced soon after that he would not longer remain at the party’s helm.

Take Back Alberta took a leading role in calling for the leadership race which eventually saw Kenney ousted.

“Most of the people that are signing up to vote against Jason Kenney are people who used to work for him, like myself,” said Parker at the time.

In 2017, Parker worked as an organizer on the former UCP leader’s campaign.

“(Kenney) is not trusted by anyone in this province, whether you’re left or right. And I don’t think we should continue having a leader that Albertans can’t trust.”