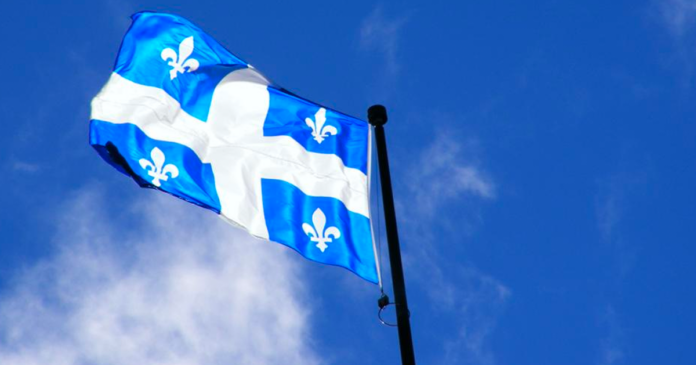 A report from StatsCanada reveals that compared to English and other languages, French is becoming proportionately less significant in the lives of Canadians.

While the total amount of French speakers has risen, the number of English-speaking Canadians has grown at a much faster rate, making French speakers a proportionately smaller group when compared to English speakers.

Despite the federal and provincial governments pushing English-speaking Canadians to learn French, the trend of proportionately fewer Canadians knowing and primarily speaking French is happening across Canada in all provinces, including Quebec.

Despite Quebec premier Francois Legault’s strict language policies meant to preserve the French language in the province, English has become a more important language in the day-to-day lives of Quebec residents.

In the Nord-du-Québec region, the percentage of residents whose first official language is French is only 31.1%, a 3.6 percentage point decline from 2016.

Premier Legault has openly admitted that French is on the decline in his province and that Bill 96’s passage was intended to increase the use of French.

“It becomes a question of time. If this decline continues, it will take how many years before French is not used a lot?”

Other languages continue to become more important to the lives of Canadians, with a lot more citizens now speaking Punjabi, Arabic, Spanish, Mandarin and more. These trends are largely driven by Canada’s immigration regime, as the population expanded by more than 5% from 2016-2021, largely as a result of new families coming to the country.