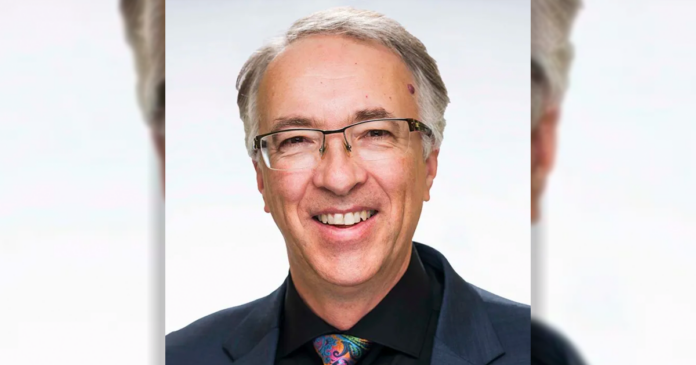 The tweet in question shared by Rustad argued against the claim that CO2 drives global temperature changes.

“No net warming in Australia for the past 10 years. And the Great Barrier Reef has more coral cover this year than ever recorded. The case for CO2 being the control knob of global temperature gets weaker every day,” Moore wrote.

Falcon responded to Rustad by saying that he did “not speak on behalf of caucus” with his views.

“Let me be clear, climate change is one of the critical threats facing our future. The BC Liberals are strongly committed to substantive climate action & restoring BC’s place as a world leader in climate policy. John Rustad does not speak on behalf of caucus on this issue,” tweeted Falcon.

In a subsequent statement published online on Aug. 18, Falcon explained his reasoning behind removing Rustad from caucus.

“Like any team, our caucus operates on a foundation of mutual respect and trust. While a diversity of perspectives are encouraged and a source of strength, they cannot exist without that important foundation in place,” wrote Falcon.

“Following a pattern of behaviour that was not supportive of our caucus team and the principles of mutual respect and trust, I have removed MLA John Rustad from the BC Liberal Caucus effective immediately.”

MLA Todd Stone will be taking over Rustad’s role as the forestry critic.

In an interview, Rustad stood by his views saying that the causes of climate change “should be open to debate.”

“We came to an irreconcilable difference,” said Rustad.

Moore also addressed the firing of Rustad on his own Twitter calling the BC Liberals “intolerant fools” for removing Rustad.