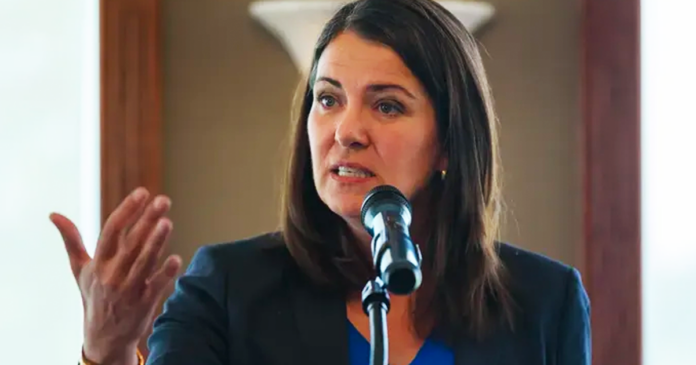 On this week’s episode of The Alberta Roundup with Rachel Emmanuel, Rachel discusses how Premier Jason Kenney and UCP leadership candidate Danielle Smith butt heads over the Sovereignty Act. The act, which Smith is in favour of, seeks to bar federal legislation deemed harmful to Alberta.

Plus, in light of news that an official with Veterans Affairs Canada inappropriately brought up doctor-assisted euthanasia with a veteran seeking treatment for mental health issues, UCP leadership candidate Travis Toews says if he becomes premier, he will do everything in his power to ensure this radical service isn’t offered to those suffering from mental illnesses.

And if you’re looking for your start in Alberta politics, you could become the next leader of the Alberta Liberal Party! This week, it was revealed that no one submitted a nomination to run in the party’s leadership contest by the party’s deadline.

Rachel discusses these stories and more on The Alberta Roundup!