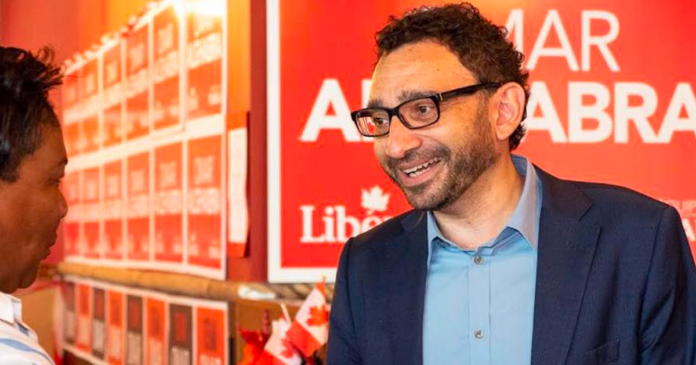 Transport Minister Omar Alghabra claimed that the ArriveCAN app actually speeds up processing times at Canadian border services in his testimony to the Transport, Infrastructure and Communities committee last week.

Alghabra’s comments contradict the opinions of industry experts and the experience of many travellers who have had problems with the application.

“There is no evidence whatsoever that ArriveCAN is causing any problems,” said Alghabra when asked if the app suppresses cross-border travel and tourism.

“So [ArriveCAN] actually does improve the efficiency of processing international arrivals,” said Alghabra. “Without it, we would be adding several minutes to each passenger as they arrive at our airports.”

However, there are many reports of passengers having trouble with the app, including a glitch in the app which instructed over 10,000 fully-vaccinated travellers that they needed to enter into mandatory quarantine earlier this month. It reportedly took 12 days to let travellers know of the error. David Crouch, affected by the glitch, was ordered into quarantine despite being quadruple vaccinated.

The troubles have prompted US Congresswoman Elise Stefanik to call for an end to ArriveCAN citing issues for American travellers.

The chaos in Canada’s airports has resulted in thousands of frustrated travellers. The committee revealed that there are roughly 18,000 complaints against the Canadian Transportation Agency (CTA) currently backlogged.

When asked how long it takes to resolve a complaint, Alghabra only said that the government has given an additional $11 million to help the Agency resolve them.

Despite a 20-day CTA standard for resolving issues, Alghabra could not answer how many complaints have been resolved over the past year.

Delays have continued despite claims from the government that waiting times are improving and that persistent labour shortages are the cause of the delays.