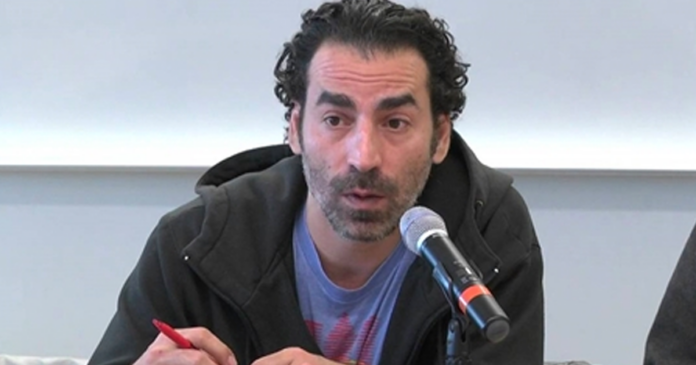 Minister of Housing and Diversity Ahmed Hussen announced that funding has been cut to an “anti-racist” organization after a public outcry surrounding antisemitic tweets posted by one of its researchers.

“Life is too short for shoes with laces, or for entertaining Jewish White Supremacists with anything but a bullet to the head,” tweeted Marouf.

Marouf’s tweets have since been deleted but they have been reposted online by various sources.

“You know all those loud mouthed bags of human feces, aka the Jewish White Supremacists; when we liberate Palestine and they have to go back to where they came from, they will return to being low voiced bitches of thier (sic) Christian/Secular White Supremacist Masters,” tweeted Marouf.

In a statement, Hussen announced that CMAC’s funding “has been cut and their project has been suspended.”

“We look forward to a proper response on their next steps and clear accountability regarding this matter.”

CMAC received a $130,800 grant from the Department of Canadian Heritage to create an “anti-racism” strategy for Canadian media.