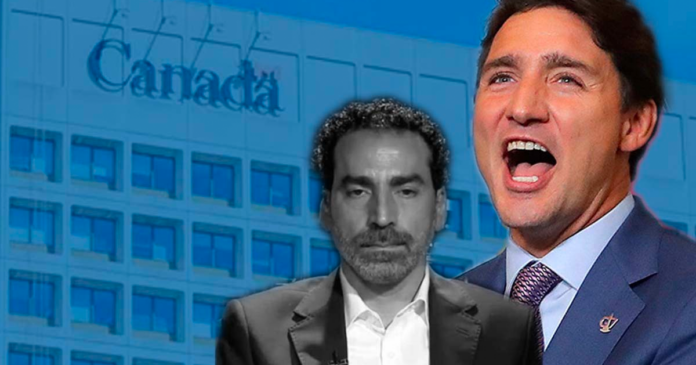 As part of the Trudeau government’s “anti-racist” agenda, the government jumped at the chance to fund a conference on “Building an Anti-Racism Strategy for Canadian Broadcasting.” There’s only one problem – one of the consultants on the project has tweeted several disgusting and violent things about Jewish people. Oops. Harrison Faulkner dives into the total blunder made by Canadian Heritage.

Plus, a Manitoba classroom was served crickets. Anyone hungry?

And the winner of the Ratio of the Week award goes to an NDP MP pondering the “climate impact of human-made indoor ice.” How far will these climate activists go?