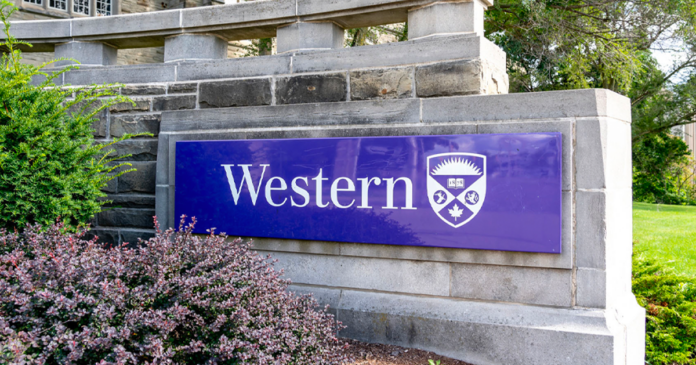 Western University in London, Ontario has become the first postsecondary institution in Canada to impose a three-dose vaccine mandate on students and staff. The school announced yesterday – just two weeks before classes start – that everyone must be triple-jabbed to come to campus. True North’s Andrew Lawton talks about this reminder that mandates and restrictions are always a pen-stroke away.

Also, Enough is Enough creator Kendra Hancock joins the show to talk about how Western students are pushing back against the mandate.