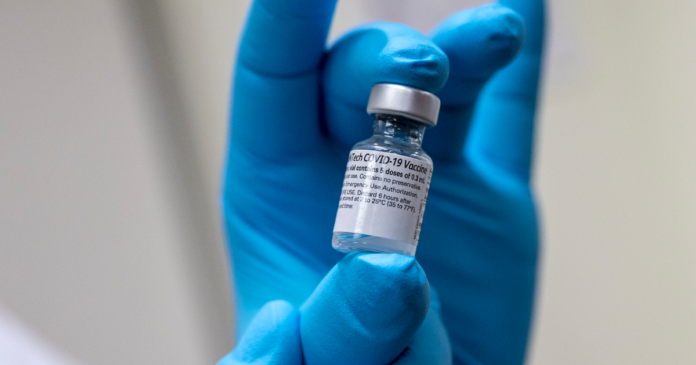 These past two years have left Canadians feeling more divided than ever. Justin Trudeau’s government has inflamed this by vilifying the unvaccinated and promoting vaccine segregation. Increasingly, it’s difficult to even talk about the issue. A country built on free speech is now inhospitable to civil discourse. One journalist who has felt the full effect of this is Rupa Subramanya.

She was attacked by legacy media journalists after reporting on court documents showing Canada’s travel restrictions were not based in science.

She joined True North’s Andrew Lawton to discuss her recent article, how she came to write it, and how she went from a supporter of vaccine mandates to one of their largest critics.