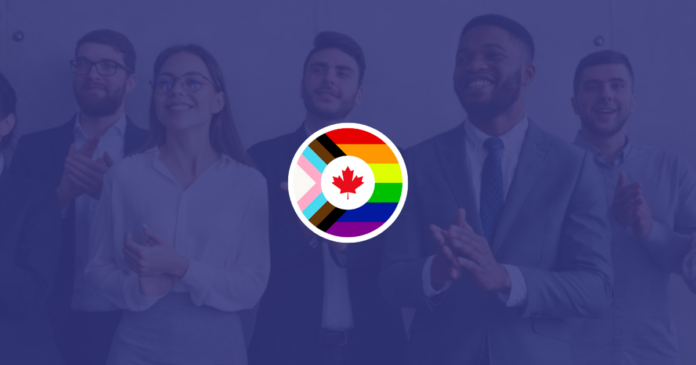 When the federal public service isn’t busy enforcing the ArriveCan app or giving money to antisemites, they’re busy congratulating themselves for wasting our money on woke pride initiatives. These include valuable initiatives such as, “Corrections Canada painting the stairs at a penitentiary the colours of the rainbow” and “Agriculture Canada adding pronouns to email signatures.”

Thank God the public service is working so hard for us!

Also on the show, Prime Minister Justin Trudeau wants Canadians to know that their freedoms are guaranteed by “strong institutions” and “Liberal ideas.” How does that sound to you?

And to see who wins the highly coveted Ratio of the Week award, you’ll have to watch the program to find out.

Tune into the latest episode of Ratio’d with Harrison Faulkner.