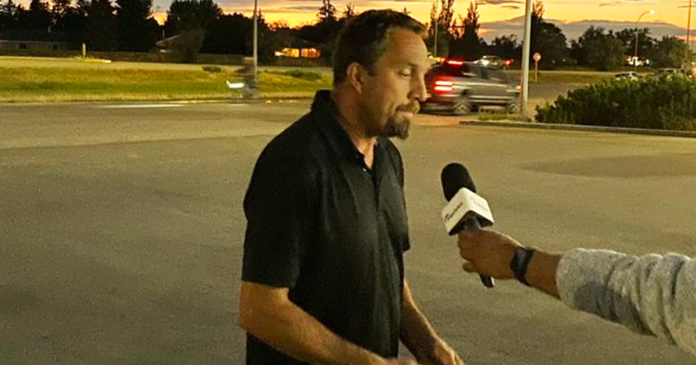 This week on the Alberta Roundup with Rachel Emmanuel, Rachel discusses the arrest and release of freedom activist Alex Van Herk. Van Herk, who took part in the Coutts border blockade and the protest for GraceLife Pastor James Coates, was arrested on Thursday by the Alberta RCMP. However, Van Herk was released shortly after when 200 people showed up to an RCMP detachment to protest his detainment.

And UCP leadership candidate Leela Aheer made multiple headlines this week. First, she accused the APP and Rebel News forum of being responsible for “white supremacy, homophobia and racism.” Then her Facebook account was allegedly hacked.