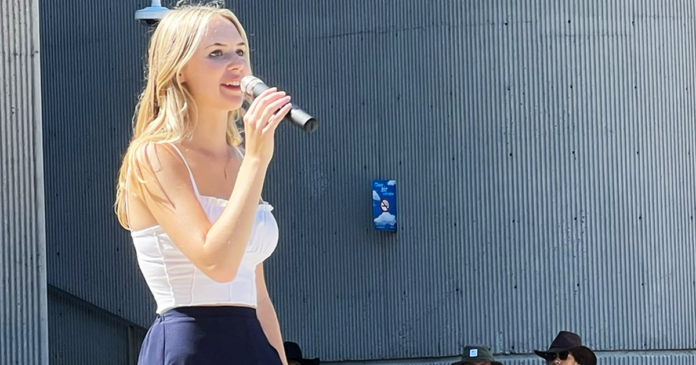 The students of London, Ontario’s Western University have had enough. Over the weekend, hundreds gathered to protest the university’s recent decision to impose a campus-wide booster requirement. The demonstration was organized by student group Enough is Enough, which formed as a direct response to the mandate. True North’s Andrew Lawton reports from the rally, speaking to Enough is Enough creator Kendra Hancock, as well as former Huron-Western ethics professor Dr. Julie Ponesse, and Libertas lawyer Lisa Bildy.