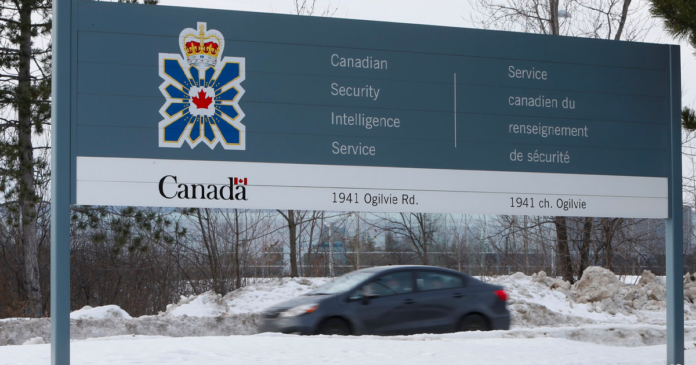 It’s not like the movies or even some foreign intelligence services with which Canadians might be familiar, but Canada has a domestic intelligence agency called the Canadian Security Intelligence Service.

In this edition of The Andrew Lawton Show, True North’s Andrew Lawton has a wide-ranging conversation with former CSIS intelligence officer Andrew Kirsch, who has written the first-ever insider’s account of working at CSIS, “I Was Never Here: My True Canadian Spy Story of Coffees, Code Names and Covert Operations in the Age of Terrorism.” Kirsch’s time at CSIS included undercover special operations, some of which he details in the book and in this interview.

The two Andrews also talk about when bureaucracy gets in the way of a mission, what the spy movies get wrong (and right), and how we all can be more security-conscious in our lives.