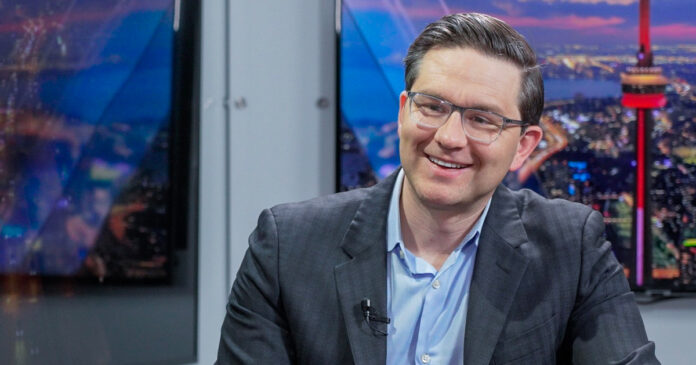 Conservative Party of Canada leadership candidate Pierre Poilievre announced that if elected prime minister, his government would work towards passing a “Plain Language Act” to simplify the language used in government.

In a campaign video, Poilievre argues that the government purposely complicates the real meaning of legislation and regulations, making it hard for the general public to read.

The Carleton MP says that the plain language law would save the economy money by slashing the time it takes for businesses to comply with necessary rules.

“Overly-complex rules, forms, and guidance hurt job-creators and ordinary Canadians and help crafty consultants game the system for the rich clients and big corporations who can afford them,” says Poilievre.

In 2010, former US president Barack Obama signed the Plain Writing Act which required federal agencies to write “clear government communication that the public can understand and use.” The U.S. law applies to documents necessary for obtaining government benefits, filing taxes, and more.

“Let’s make the government work for the people, not the other way around, and give people back control of their lives.”

The proposal also demands the creation of a website for Canadians to report so-called bureaucratese.

The responsibility for enforcing the  “Plain Language Act” would fall on the Auditor General, allowing him to “audit government forms and websites to make sure they follow the Plain Language Law.”

The policy has faced criticism from leadership candidate Jean Charest’s campaign co-chair Tasha Kheiriddin, suggesting that the policy is an Orwellian mandate similar to the novel 1984.

The Conservative Party is set to announce their new leader on Sept 10.