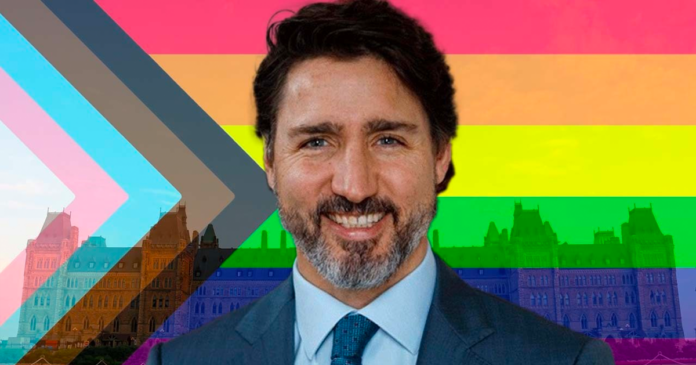 Instead of addressing one of the numerous crises facing Canada, Justin Trudeau decided that now would be a good time to announce the creation of a “2SLGBTQI+ action plan” with $100 Million of our taxes. Perfect! Just what we needed!

Also on the show, the controversial ArriveCan app is blowing away the competition on the app store with a stunning 560,000 ratings and a 4.5 stars on the app store. If you read the reviews, however, you will get an overwhelming number of frustrated Canadians leaving 1 star reviews. How does that work?

To wrap up the show, for the first time ever — the Ratio of the Week award is going to a previous winner! The King of the Ratio makes his mark in the history books. Watch the show to find out who wins.

Tune in to the latest episode of Ratio’d with Harrison Faulkner!