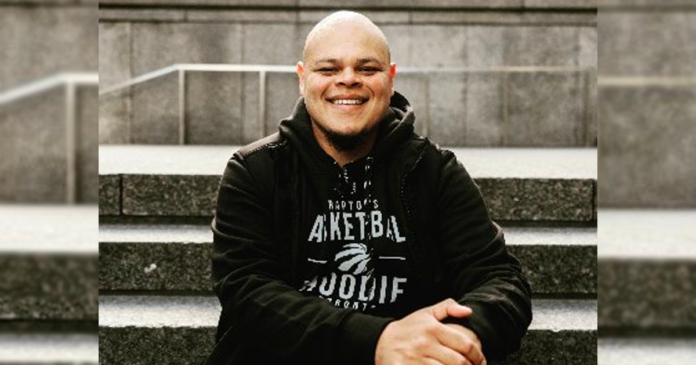 Jivani claims that he was fired because he refused to conform to Bell’s preconceived notion of what a black man is supposed to believe, which he claims is promoting woke causes and staying away from conservatism.

“They fired me because I refused to play the company’s identity politics and play the role of a black stereotype,” said Jivani in an exclusive interview with True North.

On January 4th, Jivani was invited to a meeting that he claims was meant to discuss diversity and inclusion, but there was no discussion at the meeting. Instead, Jivani was fired.

Jivani claims that Bell Media hired him to boost their diversity, equity and inclusion credibility, but the relationship became strained when Jamil refused to condemn Canada as a racist country on Canada Day 2021.

The 2020 death of George Floyd in the U.S. triggered debates questioning Canada’s treatment of visible minorities. This conversation was further ignited by the apparent discovery of unmarked graves outside of Canadian residential schools just a year later.

According to the National Post, the statement of claim Jivani’s lawyers issued to Bell Media alleges that the company pressured radio hosts to air clips that highlighted Canada’s worst transgressions.

“In the lead up to Canada Day 2021, Bell management pressured the Plaintiff to denounce Canada as racist,” read the document.

“On-air talent were instructed to air pre-produced segments that defined Canada by the worst parts of the country’s history.”

“Instead of denouncing Canada Day, the Plaintiff aired segments highlighting the accomplishments of Canadians and spotlighting the voices of immigrants and military veterans.”

When asked if he provoked his termination, Jivani says that he isn’t sure why Bell terminated him. He asserts that part of the problem was Bell’s animosity to the guests Jivani would invite onto his program.

Jivani suggests that his higher-ups had problems with the guests he’d invite onto the program, including black people who would deviate from the “black stereotype” on a wide range of issues.

Jivani is seeking over $500,000 in damages for Bell’s bad faith breach of contractual duty, dismissal and punitive damages.

Jivani is currently the president of Canada Strong and Free Network president and a columnist at the National Post.

True North reached out to Bell Media for comment. As of this article’s publication, they have not responded.