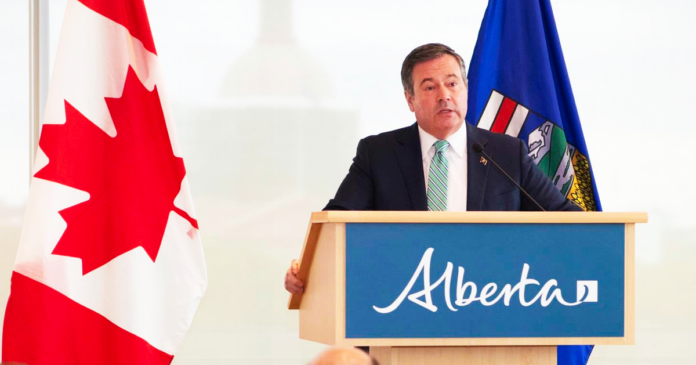 This week on The Alberta Roundup with Rachel Emmanuel, Rachel discusses how the Alberta government is forecasting a $13.2 billion surplus in the upcoming budget and as a result, Alberta will bring personal income taxes in line with inflation for the 2022 tax year. Premier Jason Kenney’s move is being welcomed by many Albertans, including many United Conservative Party leadership candidates looking to replace Kenney.

Plus, Deputy Prime Minister Chrystia Freeland gets yelled at by angry protesters while visiting Alberta. Does Freeland deserve your sympathy or are Canadians upset for good reason?

And Rachel discusses the latest in the UCP leadership race, including the final debate which saw Todd Loewen deliver an epic takedown of the Trudeau government’s fertilizer emissions scheme.

These stories and more on The Alberta Roundup with Rachel Emmanuel.