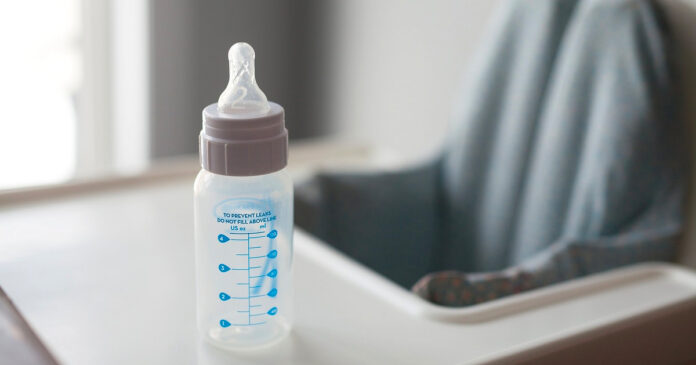 British Columbia has the lowest fertility rates in all of Canada, new data shows.

According to the Vancouver Sun, data scientist Jens von Bergmann revealed B.C.’s fertility rate in the 1990s was comparable to other provinces, even surpassing Newfoundland, New Brunswick, Nova Scotia and Quebec but things are different now.

“High housing prices and rents make it difficult for young people to form their own households, and their own families, which, all other things equal, tends to delay the time they have children,” said von Bergman. “And comparing household formation rates across time we can see the divergence between Montreal and higher-priced markets of Vancouver and Toronto.”

“Housing costs do have an effect on having children. Generally speaking, people have less kids in more expensive metros,” said professor at the University of Toronto Richard Florida. “Our own research on very detailed Swedish data finds this to be the case.”

“In general, more expensive metros have more educated populations. It’s a big factor on why they are so expensive in the first place,” said Florida. “More educated people get married later, and this delays having kids. It also means there is less time to have kids.”

The Covid-19 pandemic has also affected Canadians’ decision to have kids.

Tiffany Ermine, from Prince Albert, SK, said that having a baby during the pandemic was enough to discourage her from ever having another. After giving birth to her second child in June 2020, she says the experience “terrified” her.

In recent years, climate activists have also urged Canadians not to have children.

The founder of the group “BirthStrike” Blythe Pepino says choosing not to have children because of the “potential havoc” that climate change may bring is only rational. She said that while the group doesn’t believe that having fewer children would reduce global emissions, they’re worried that children born now face an unstable future.

In 2017, the University of British Columbia published research which suggested the best way to reduce an individual’s carbon footprint was to have fewer children.