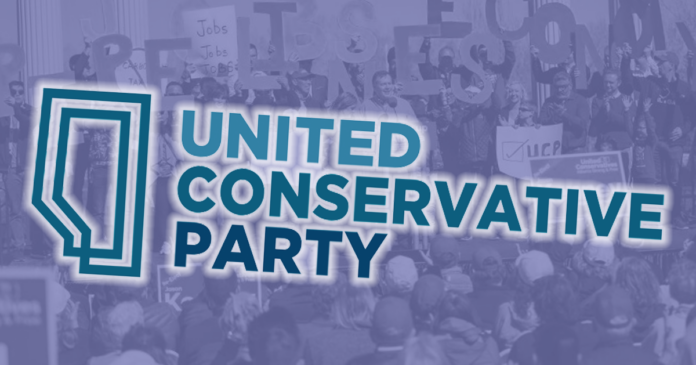 United Conservative Party (UCP) members voting for Alberta’s next Premier will begin receiving their mail-in ballots soon and they’ll have the chance to rank all seven candidates on the preferred ballot.

In a ranked voting system, the winner must receive over 50% plus one of the votes. If there are more than two candidates on the ballot, it’s possible no one will receive over 50%.

In such a scenario, the contestant with the least number of votes is eliminated. The losing candidate’s votes are then redistributed among the remaining candidates, based on which contestants were ranked next.

This process continues until a candidate meets the threshold of garnering at least 50% of first choice rankings of the remaining candidates.

This is how Erin O’Toole beat Peter MacKay on the third ballot in the 2020 federal Conservative leadership race. In that contest, O’Toole received more second and third ballot support for candidates who placed Derek Sloan or Leslyn Lewis as their first choices. After Sloan, and then Lewis fell off, those voters placed O’Toole above MacKay on their ballots.

This process is the most practical way to hand count multiple ballots while ensuring the winner has at least 50% plus one support from the membership. It’s also mathematically easier to calculate a winner using this model, with multiple candidates, than other models.

Ranked ballots can sometimes result in candidates who are less polarizing because candidates often require second ballot support from voters whose first-ballot support went to their opponent. But the ballot is sometimes criticized for electing “middle of the pack” candidates.

Candidate 1 or Candidate 2 would become the next Premier depending who receives more second ballot support.

The results of the contest will be announced on October 6.