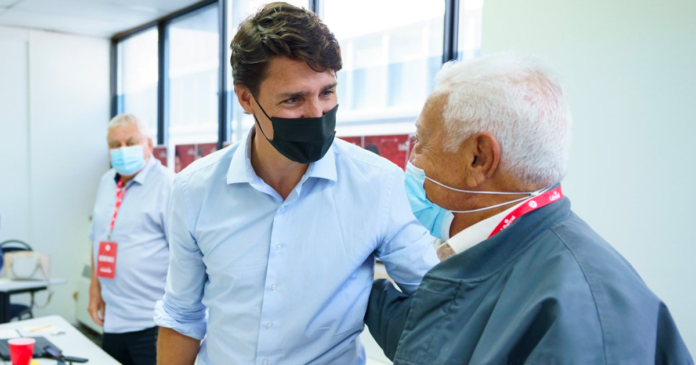 Prime Minister Justin Trudeau says “Covid’s not done with us yet,” urging Canadians to get boosted every six months to avoid restrictions, lockdowns and mandates in the winter. He said 80 to 90% of Canadians need to be “up to date” with their vaccinations for this to happen.

True North’s Andrew Lawton says the only way to get back to normal is to reclaim normal and not let governments dangle freedoms in front of you.

Also, the Justice Centre for Constitutional Freedoms is taking the federal government to court over the ArriveCAN app. Lawyers Sayeh Hassan and Eva Chipiuk join the show live to talk about their Charter challenge.