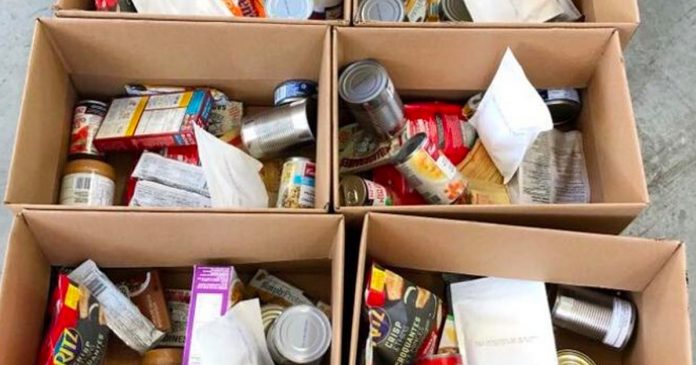 Calgary’s Mustard Seed food bank is concerned that it will not be able to meet demand as it struggles to cope with inflation and a dip in donations.

The cost of a meal has surged as Canada faces historic inflation levels. Prices for one single meal have jumped to $5.38 from $3.51 in 2021.

“If we were to compare to, let’s say 2019, which was a normal year, the donations are down. But on top of that . . . some of our regular meal sponsorships are also down, and meal sponsorship is directly tied to volunteers,” street director Andrew Gusztak told the Calgary Herald.

“Many of our sponsor groups without even showing up, kept giving. But there are a number of companies, organizations, groups, partners of ours and churches that have stopped sponsoring and stopped coming.”

Mustard Seed is hoping that higher support during the winter months will offset the current slack in donations, but the organization still feels behind when it comes to meeting an uptick in demand.

“We have food hamper programs that might need to change significantly this year due to how much the cost of food is, what resources are available and how much demand there is,” said Gusztak.

Those hoping to help can consider making donations or volunteering by visiting the organization’s website.

Food banks across Canada have seen new patrons surge as Canadians struggle with the cost of living and food security.

Toronto’s Daily Bread Food Bank has warned that it is at a “crisis stage” as it welcomes triple the ordinary amount of new visits.

“I’m seeing more and more working families who have a job, or maybe they’re putting together two part-time jobs, and are unable to make ends meet.”