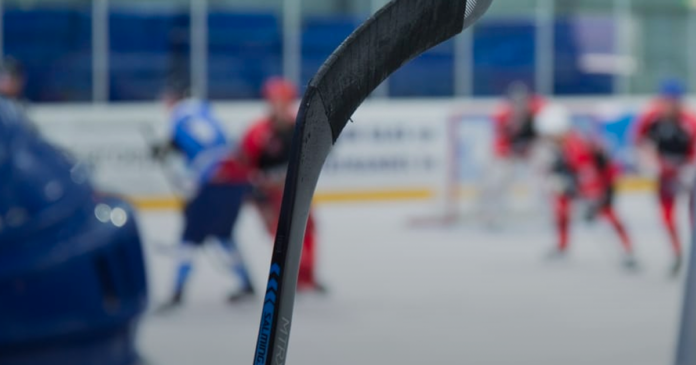 Alberta’s Mount Royal University is cancelling its ice hockey intramural to be more “accessible and inclusive.”

In a statement, the university said it conducted an analysis to work towards “achieving an accessible and inclusive program where all feel they belong.”

Mount Royal said evidence shows ice hockey creates a sense of belonging for some, but there are “critical areas that  require improvement.”

“Upon completion of these assessments it was determined that Ice Hockey intramurals be put on hold until we can implement strategies to ensure the ice hockey program we could potentially put forward in the future is equitable, inclusive, and accessible to program participants,” the university said in a statement.

As reported by The Counter Signal, the university said it assessed its ice hockey intramurals through its Accessible and Inclusive Programs Audit, an equity analysis, the Program Needs Assessment, informal feedback and observation.

It considered a sense of belonging, participant behaviour, who the program was built with and for, equipment requirements, participant fees, ice time cost and more.

In an August 31 update, the university said its initial message caused some confusion.

“Critical areas that require improvement include the cost of programming and accessibility,” reads the update. “Examples of these items include, but are not limited to: equitable cost of programming, providing accessible programs, and ice times being late into the evening at an off campus venue.”

“I would say that cancel culture is playing a big factor in this,” Monoghan said. “Rather than having a conversation with the participants involved, the university has decided to completely extinguish ice hockey.”

Mount Royal did not provide students with a clear answer about whether ice hockey intramural will return. The university said it’s exploring options as to whether “inclusive and equitable opportunities for ice hockey will be possible in the future.”