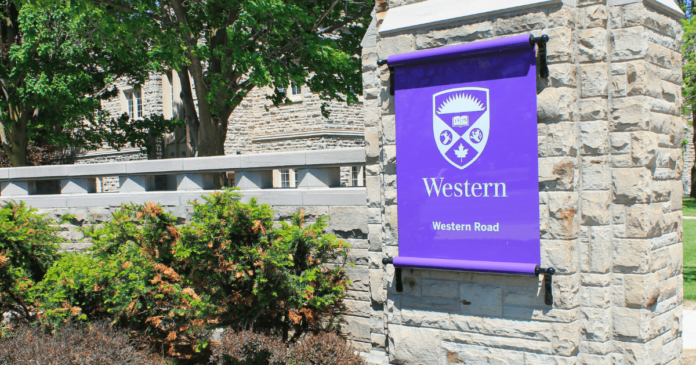 Western University has delayed implementation of its controversial booster vaccine mandate, and will now give students, staff and visitors until next year to provide proof of vaccination before attending campus.

The university originally imposed an Oct. 1 deadline, though it’s now been pushed back more than three months to Jan. 9, the beginning of the winter term.

“Western has made and will continue to make decisions based on the best available data, science and advice from experts,” said Western provost Florentine Strzelczyk. “This booster deadline extension reflects the new Health Canada information and is supported by our experts. It also responds to the call from our student leaders to provide more time for students in residence to be vaccinated.”

Western now says students will have the option to get a booster or the bivalent vaccine later this fall to be “compliant” with the policy.

Western’s statement made no reference to the growing chorus of students and medical experts who have said its vaccine mandate – the only one of its kind at a Canadian post-secondary institution – is ineffective and harmful.

The university is still requiring students to provide proof of vaccination for a two-dose series “as soon as possible” if they didn’t last year.

An open letter from Students for Agency featured a scientific analysis by infectious disease specialists Drs. Zain Chagla and Martha Fulford, who noted in younger age groups vaccination can pose a greater risk than Covid, specifically with regard to myocarditis.

“Given the complex immunity landscape, the increasingly recognized harms for mandating boosters without significant benefit, it would be prudent to revise this policy, and instead focus on positive engagement with upcoming vaccine campaigns,” Chagla and Fulford wrote.

Students for Agency, the Western student group created to protest the mandate, said in a tweet the postponement is “not good enough.”

Lawyer Lisa Bildy and the civil liberties charity the Democracy Fund have commenced a legal action against Western on behalf of several students affected by the mandate.