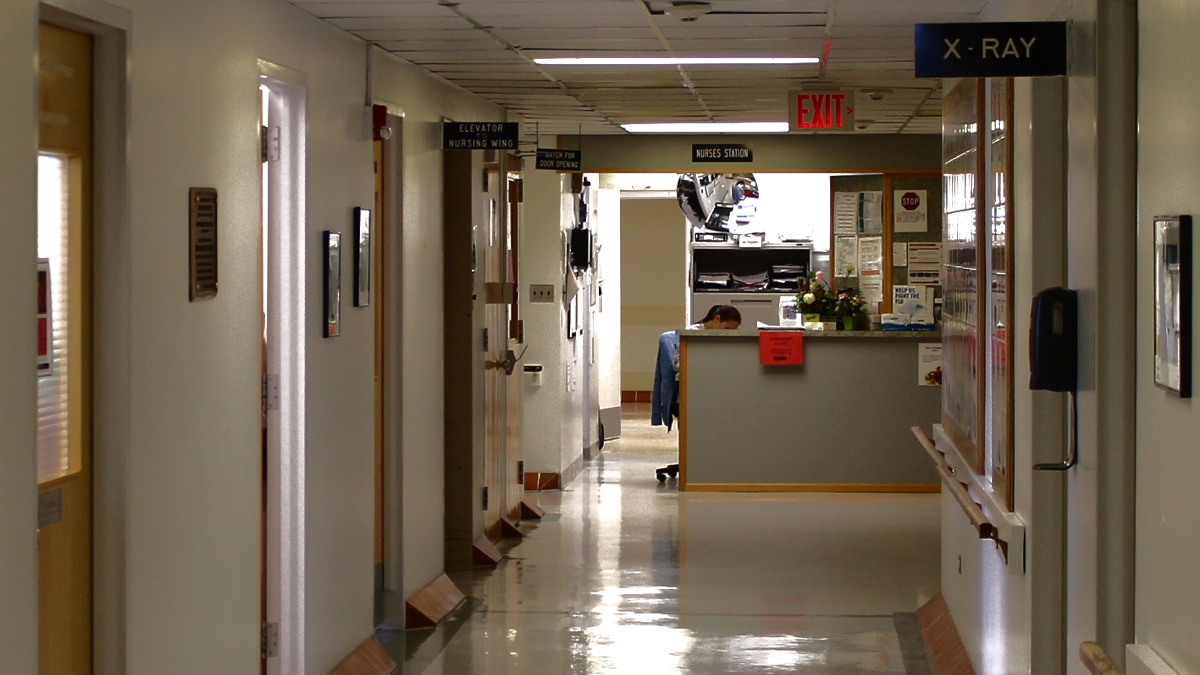 A new Angus Reid poll suggests that Canadians are much less satisfied with their access to health care services than Americans.

Research found that only 15% of Canadians have comfortable access to health services, compared to 30% of Americans who feel the same way. Of those who reported comfortable access, nearly one-third believed that private care could improve Canada’s system.

According to the poll, nine million Canadians have experienced “chronic difficulty” in accessing health care. Similar answers were reported in both urban and rural regions of the country.

Faced with the possibility of needing emergency care, 70% of Americans felt confident or very confident that they would get help in a timely fashion compared to only 37% of Canadians feeling the same way.

“Canadians have become so used to the narrative that you won’t be turned away,” said Shachi Kurl, president of the Angus Reid Institute. “They are being turned away or put on hold indefinitely.”

Even before the pandemic, Canadians were already much more likely to wait for more than a month for specialist appointments when compared to Americans.

“Canada is the only country in the world where it is illegal to obtain private health insurance when there are long wait-lists. That surely says something,” said Dr. Brian Day, medical director of Cambie Surgery Centre in Vancouver.

Days says the model needs to change, adding that the “state-run monopoly” is killing Canadians.

“The promise was that we would have a universal system where everyone was treated, but people are dying on wait-lists,” he said.

A 2021 report by the Commonwealth Fund ranked Canada’s health care system in 10th place out of 11. Norway, the Netherlands, Australia and the United Kingdom topped the list.

Research by think tank SecondStreet.org shows that at least 11,581 patients across Canada died in 2020-2021 while waiting for surgeries, scans and appointments. Deaths ranged from people waiting for life-saving treatments to procedures that could have greatly improved their quality of life in their final years.

“Canadians should note that waiting list deaths have been on the rise for years,” says SecondStreet.org president Colin Craig. “Behind these statistics are patients spending their final years in pain, with cloudy vision and other problems. Worse, some are dying simply because the government took too long to provide surgery.”