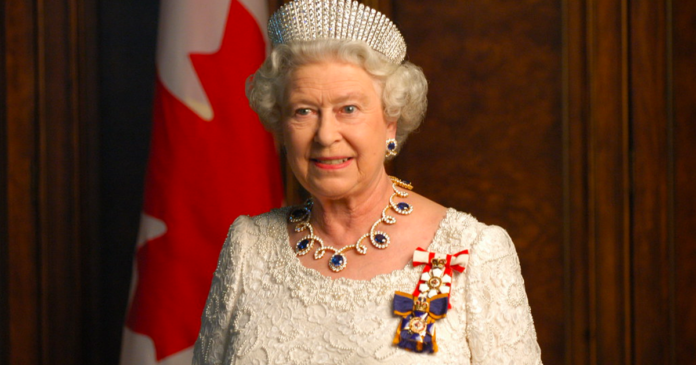 Canadian politicians of all stripes gave their condolences to the Royal Family on Thursday after the passing of Her Majesty Queen Elizabeth II.

Buckingham Palace issued a statement on the Queen’s death in the afternoon after reports that she was being cared for by medical staff and seeing visits from her family.

“We mourn profoundly the passing of a cherished Sovereign and a much-loved Mother. I know her loss will be deeply felt throughout the country, the Realms and the COmmonwealth, and by countless people around the world,” a statement by King Charles III read.

“During this period of mourning and change my family and I will be comforted and sustained by the knowledge of the respect and deep affection in which The Queen was so widely held.”