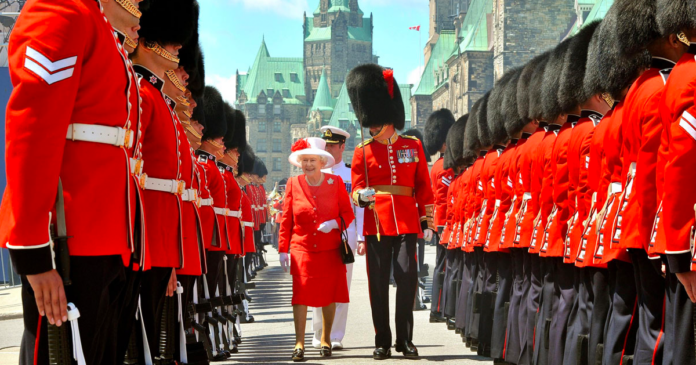 Canadians are wondering what will happen now that Queen Elizabeth II has passed away and her son King Charles III assumes her role.

As the Royal Family prepares for a funeral in 10 days, Canada could undergo several official changes ranging from a change in citizenship oaths, the issuing of new currency and more.

Only hours after her passing, a citizenship ceremony was delayed as federal authorities changed the oath of allegiance to accommodate the new King.

Reports reveal that on Thursday, new Canadians swore their allegiance to “His Majesty King Charles III, King of Canada” – who automatically assumed the position as Canada’s Head of State.

“I swear (or affirm) that I will be faithful and bear true allegiance to His Majesty King Charles the Third King of Canada his heirs and successors and that I will faithfully observe the laws of Canada including the Constitution which recognizes and affirms the Aboriginal and treaty rights of First Nations, Inuit and Métis peoples and fulfil my duties as a Canadian citizen,” the new oath reads.

Although the citizenship oath website has not yet been updated, the new oath is expected to appear officially in the coming weeks.

The Royal Canadian Mint has also stated that it is ultimately up to Ottawa when Canada decides to distribute currency featuring the new Regent.

According to University of Toronto business history professor Dimitry Anastakis, it’s likely that King Charles III will appear on Canadian coins within a year or two.

“It is quite likely that we will see (King Charles III) on our coinage in the next year or two, but this depends on the Mint, and what their plans are,” Anastakis told CP24.

Canada is also expected to send a delegation to travel to London to attend the late Queen’s funeral. Condolence books will also be available throughout the country for Canadians to sign their well wishes to the Royal Family.

Courts across Canada like Manitoba’s Court of Queen’s Bench have also taken on new names and are to be known as Court of King’s Bench.

“In light of the sad news respecting the Queen’s passing, pursuant to s. 3 of The Court of Queen’s Bench Act, the Court in name and in all documents and proceedings shall be designated and described as the Court of King’s Bench,” read an official statement.

Other changes will also take place on official stamps issued by Canada Post.
Meanwhile, the Canadian Armed Forces will have dozens of regiments and branches swap names to accommodate the change in regency.