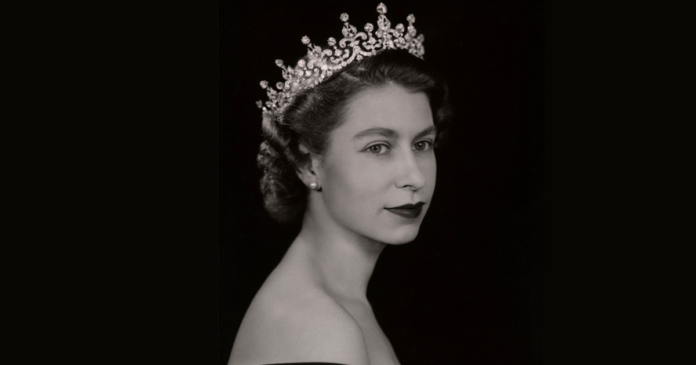 Queen Elizabeth leaves behind a legacy unmatched in history as the longest reigning British monarch. She served the people of the United Kingdom, Canada, Australia, New Zealand and ten other nations as monarch and Head of State from February 6, 1952 until September 8, 2022.

Throughout her reign, the Queen transformed the monarchy into a modern institution representing the United Kingdom on the world stage and turning each member of the ‘The Firm’ into cultural icons.

True North has compiled some of Queen Elizabeth’s most memorable speeches.