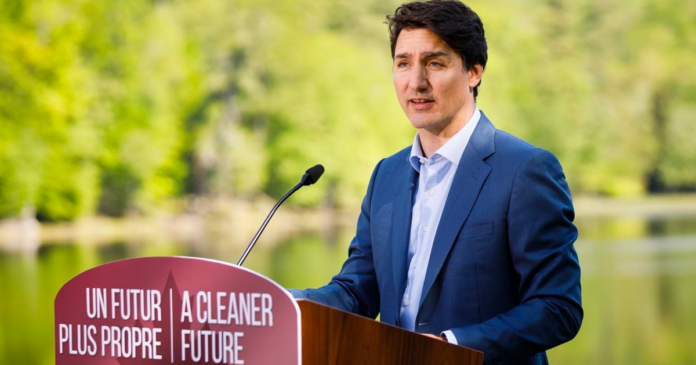 This week on The Alberta Roundup with Rachel Emmanuel, Rachel discusses how the Alberta government has filed a notice with the Federal Court to intervene in a legal challenge of the Trudeau government’s plastic ban. Premier Jason Kenney says plastic is not toxic but is necessary to achieve Canada’s carbon reduction goals. Will common sense prevail?