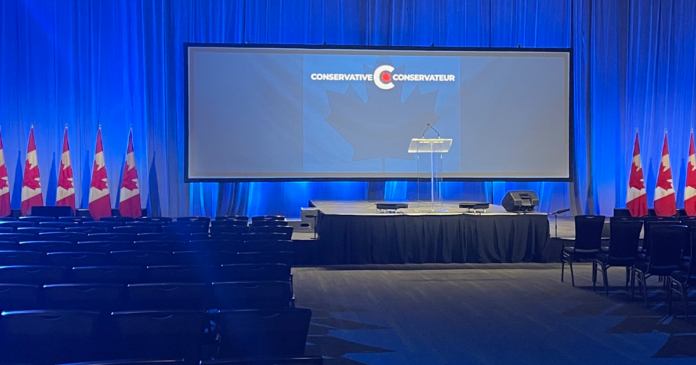 The Conservative leadership race is finally coming to an end – and True North will be covering the results LIVE!

Don’t waste your time watching the CBC’s coverage of the Conservative leadership race – Canadians can’t depend on the legacy media to report on the race accurately and fairly.

True North’s Andrew Lawton will be hosting our show in a Toronto studio with Harrison Faulkner and Sue-Ann Levy, and Elie Cantin-Nantel and Jasmine Moulton will be on-the-ground in Ottawa to cover the action.