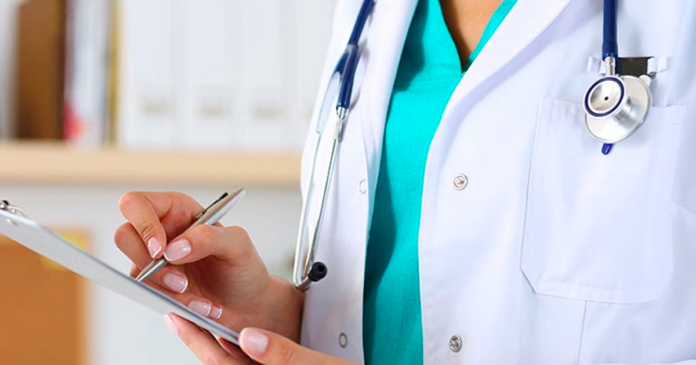 An Angus Reid survey found that six million Canadians were without a family doctor and have been searching for over a year to get access to a general practitioner.

Health care staff shortages across Canada have pushed many to the edge when it comes to getting seen by a doctor in a speedy and accessible manner.

“Across the country, in Victoria, B.C., a woman took out an ad in a local paper imploring a qualified doctor to come forward and help her 82-year-old husband renew his expiring prescription, having hit a roadblock at every turn in her attempts to find care,” wrote Angus Reid researchers.

“These are the types of stories emerging this summer as a family doctor shortage hits crisis levels across the country. The lack of an intimate relationship with health care through a family physician is causing Canadians considerable consternation and compounding their ability to receive adequate care.”

17% of those polled said that despite their best efforts they have not been able to locate a doctor for their families. Another third said that they can’t get a doctor’s appointment within a week.

Data shows that those who are younger are less likely to have a family doctor with 28% of men and 21% of women who are between 18 years old and 24 years old not being able to find a doctor.

The poll surveyed 2,279 Canadians across the country on various health care issues. The poll has a margin of error of +/- 2% or 19 times out of 20.

Only 18% of Canadians said that their family doctor was able to see them within a day or two.

BC and Atlantic Canada had the worst results when it came to accessing family doctors. Nearly 60% of British Columbians had difficulties with getting access to a doctor’s appointment.

In a separate poll, Angus Reid also revealed that Canadians were less satisfied with their health care system than their American counterparts.

Only 15% of Canadians said they were satisfied with the standards of Canadian health care when it comes to access while 29% of Americans said the same.

“Canadians have become so used to the narrative that you won’t be turned away,” said Angus Reid president Shachi Kurl.

“They are being turned away (now) or put on hold indefinitely (because of shortages.)”