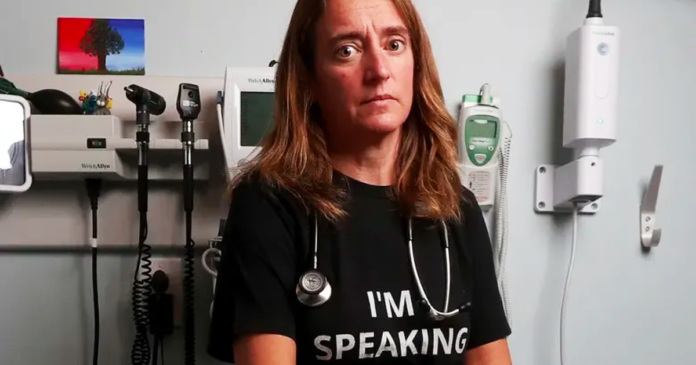 In the “expert” opinion of a TV doctor who also happens to be running to become a school board trustee, if you want to move past Covid and go back to normal, you’re using a “far-right, antivax, antimask talking point.” This TV doctor was also wearing a mask while doing a TV interview…alone in her office. S C I E N C E.

Also on the show, the NDP in Ontario have decided that more useless political stunts are the best way to spend their time while in opposition. Five NDP MPPs are living on a “social assistance diet” for two weeks to draw attention to social assistance rates. The question on this episode of Ratio’d is: did the NDP pull off a hilarious jab at Doug Ford or was it an unintentional consequence of their VERY brave act of solidarity?

Tune into that latest episode of Ratio’d with Harrison Faulkner now!