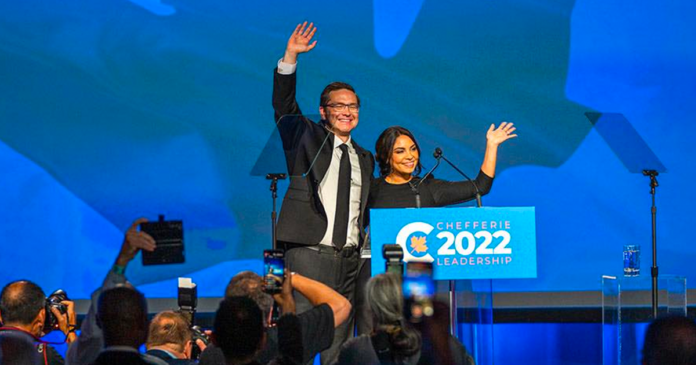 Pierre Poilievre has been the Conservative leader for less than 48 hours and the media and activists are already fear-mongering about what his win means for the country: Trump comparisons, claims of “populist” appeal, and so on. In this edition of The Andrew Lawton Show, True North’s Andrew Lawton unpacks why Poilievre won so decisively and what that means for the conservative movement, the Conservative party, and the country.

Canada Strong and Free Network president Jamil Jivani joins the show to talk about where the conservative movement needs to go next.