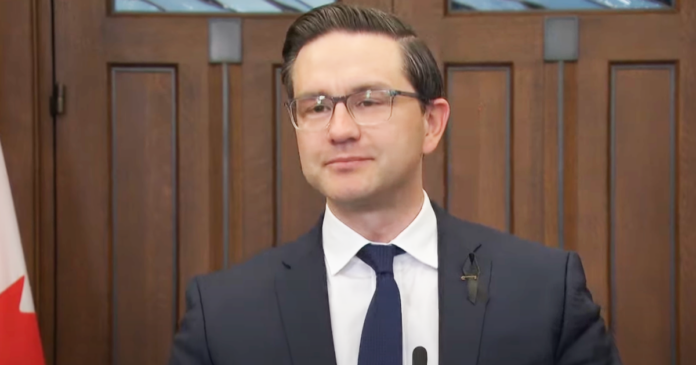 In this live edition of The Andrew Lawton Show, True North’s Andrew Lawton discusses whether this is the best way for the Conservatives to handle the media.

Also, former Conservative leader Candice Bergen joins the show live to discuss the road forward for the Conservative Party of Canada now that the leadership race has concluded.