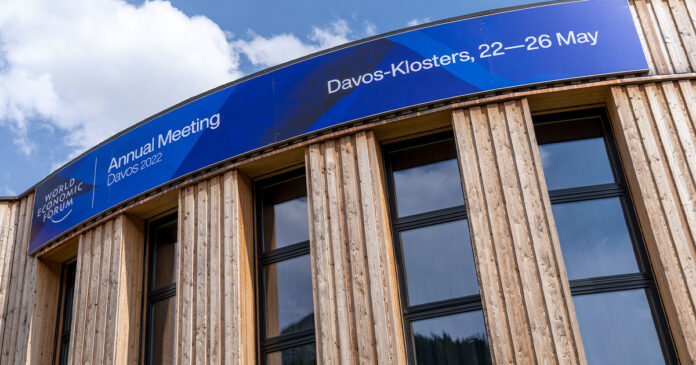 Before becoming Canada’s deputy Prime Minister and simultaneously sitting on the board of trustees of the World Economic Forum (WEF), Chrystia Freeland authored a scathing critique of the global organization and the people that attend the annual summit in Davos.

The book titled, Plutocrats: The Rise of the New Global Super Rich and the Fall of Everyone Else writes about how plutocrats — the super-elites who sit at the top of the economic, political and social pyramid — attempt, and often succeed, in turning the rules of the game in their favour, by shaping government policy and public opinion.

On this episode of The Rupa Subramanya Show, Rupa discusses how voicing the same arguments that Freeland wrote in her 2012 book today will get you labeled a “conspiracy theorist” by the legacy media in Canada. How did we get here?

Tune in to the latest episode of the Rupa Subramanya Show to find out.