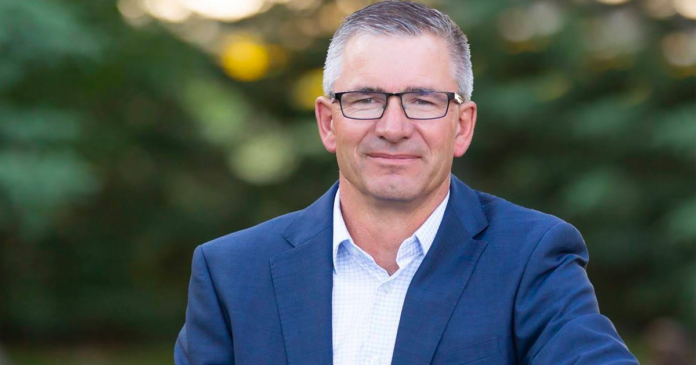 United Conservative Party leadership candidate Travis Toews has matched opponent Danielle Smith in surpassing $1 million in fundraising efforts — but he won’t release the number of donors who contributed to his campaign.

As of Saturday, the former finance minister raised $1,027,397, his campaign told True North.

“I’ve been extremely grateful and humbled to see hundreds of Albertans from all walks of life show up at our rallies and bbqs,” Toews said in a prepared statement.

“These grassroots UCP members are excited to hear the message of hope and optimism for our future. We will continue to push that message for the rest of the campaign.”

His campaign did not respond to repeated queries about the number of donors that contributed.

Under Alberta’s election laws, donors can contribute a maximum of $4,300 to a political candidate or party. This total can be split between a variety of candidates and political parties or given to just one. It’s also tax deductible.

The minimum number of donors a campaign could have is its total donations divided by the maximum contribution.

Candidates are not required to release donor information but that data will become publicly available after the leadership race through Elections Alberta, where candidates are required to report all donations and campaign expenses. Candidates must file their election report within the year, but donations must be filed earlier so donors can be given verified tax receipts.

“This is about people for us. Not money,” the campaign said in a statement to True North.

Rajan Sawhney’s campaign said it has no plans to release fundraising numbers.

Donations to both Toews and Smith surpassed registered donations for the UCP in the first two quarters, but fell short of donations to the Alberta NDP.

In spring 2023, the new UCP leader will face off with the NDP in a general election.

A Mainstreet Research survey conducted earlier this month found that Smith looks poised to win the Premiership with 44% support of party backers.

Another 20% said they backed Brian Jean in the leadership race, followed by former finance minister Travis Toews with 19%, and 7% for Todd Loewen. Rebecca Schulz received 6%, Leela Aheer had 3% and Rajan Sawhney had 1%.