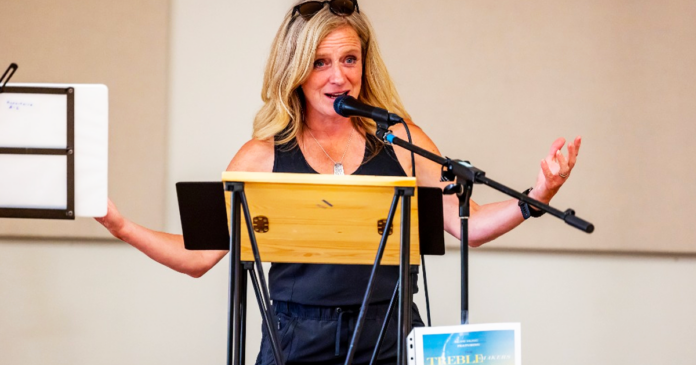 This week on The Alberta Roundup, Rachel discusses how unsealed court records revealed that Rachel Notley’s NDP knew one of its MLAs hacked Alberta’s vaccine portal causing the system to buckle — and then blamed the UCP government for the system’s failure. Chief Government Whip Brad Rutherford told True North called the NDP’s action “the most shameless stunt we’ve seen from the Notley NDP so far.”

Plus, a Coutts border protester who made headlines last month when he was implicated in his friend’s conditional release has been charged by the Alberta RCMP.

And the latest in the UCP leadership race – including a bizarre email from the Rebecca Schulz campaign pretending to be an NDP supporter begging Conservatives not to vote for Schulz because the NDP are afraid of her.