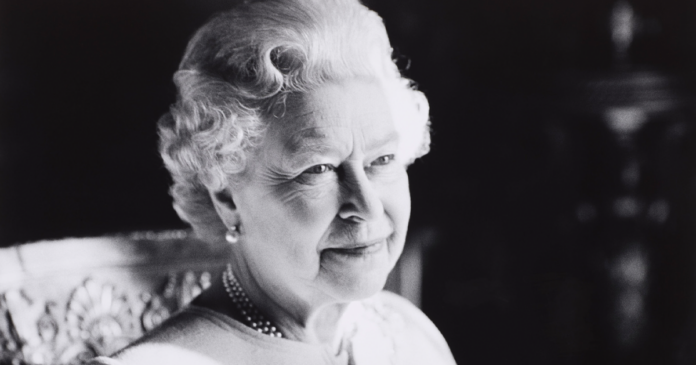 The state funeral of Queen Elizabeth II will be held on Monday Sept. 19 at 6am ET (11am London time).

The service will be an hour long and will be the first funeral for a monarch held at Westminster Abbey since King George II’s in 1760. Anglican priest David Hoyle, the Dean of Westminster, will conduct the service.

A national commemorative ceremony will take place in Ottawa at 12pm ET.