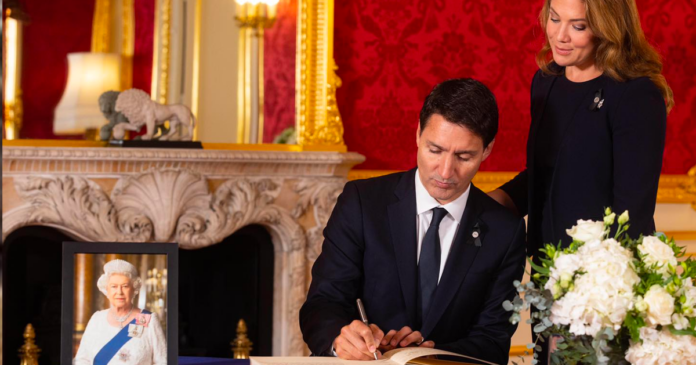 Prime Minister Justin Trudeau spent Saturday evening belting out Bohemian Rhapsody in a United Kingdom hotel lobby – two days before Her Late Majesty Queen Elizabeth II’s stage funeral. While foreign media are talking about all the backlash to Trudeau’s antics, the Canadian media are covering for him, instead taking aim at his critics. True North’s Andrew Lawton talks about the latest number from Jukebox Justin in this live edition of The Andrew Lawton Show. Also, People’s Party of Canada leader Maxime Bernier joins the show live to talk about the road forward for the PPC with a new Conservative Party of Canada leader.