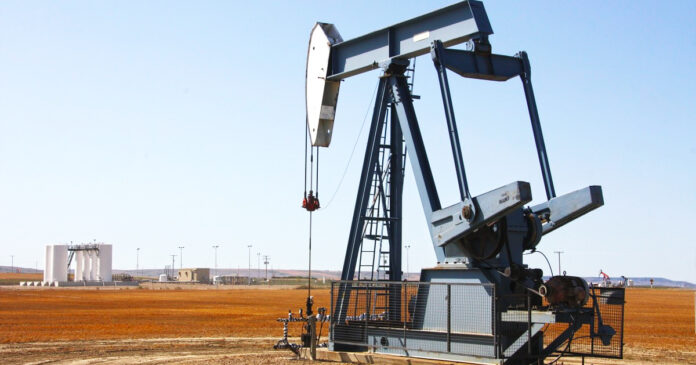 The Modern Miracle Network, an energy sector advocacy group, has sent an open letter to Trudeau raising concerns about his government’s treatment of Canadian energy producers.

The letter claims the Canadian energy producers would be capable of exporting energy to Europe to help replace energy imports from hostile nations like Russia if not for Liberal legislation interfering with the energy industry’s ability to build the necessary infrastructure to export LNG.

“While we remain well-positioned to supply Europe’s energy needs, years of government interference and politicized restrictions have prevented our sector from building the infrastructure needed to export large volumes of LNG,” reads the letter.

The letter laments the missed opportunity to establish a relationship with Germany to sell them Canadian LNG as the country attempts to find alternatives to Russian energy.

German Chancellor Olaf Scholz visited Canada last month and met with Trudeau to discuss the possibility of Canada exporting energy to Germany. Scholz and Trudeau agreed that Canada would supply Germany with hydrogen energy in the near future.

However, during the August summit, Trudeau asserted that there wasn’t a strong business case for exporting LNG to Germany.

The Canadian energy leaders’ letter refutes Trudeau’s claim, saying that “If Canada has no business case for LNG exports to Europe it is hard to imagine how any country would.”

The letter goes on to say, “Canada has ample natural gas resources in many regions of this country. We have an enormous advantage with closer shipping routes to Northern Europe than international competition.”

The Trudeau government has implemented regulations and restrictions to ensure energy sector projects are slowed down or stopped altogether.

The Modern Miracle Network’s letter criticizes the government for their heavy-handed anti-energy policies.

“Years of government interference and politicized restrictions have prevented our sector from building the infrastructure needed to export large volumes of LNG. The impact on investor confidence of anti-oil and gas government policy including expropriations cannot be underestimated.”

Bill C-69, or the anti-pipelines bill, gave the federal government additional powers to delay or scrap Canadian energy projects based on factors like climate change.