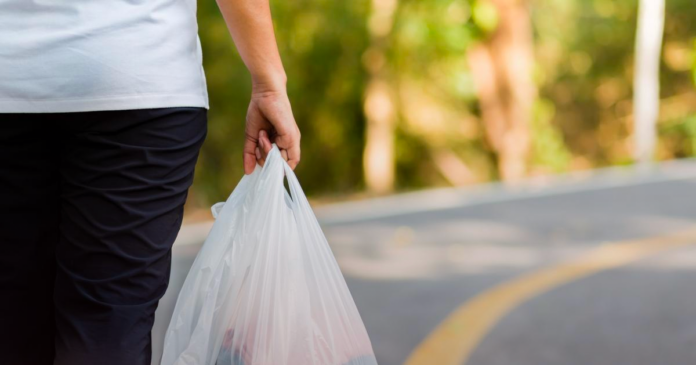 Common Sense Edmonton has started a petition to stop a potential plastics ban which it says will hurt consumers while providing no benefit to the environment.

As previously reported by True North, the City of Edmonton is considering banning businesses from offering customers single-use plastic items like shopping bags and foam cups next year. The city’s proposed bylaw says complaints of non-compliance would result in outreach and education, followed by warnings and enforcement.

Will Vishloff, a spokesperson for the advocacy group Common Sense Edmonton, says the proposal is more virtue-signalling price increases from the government which would hurt regular consumers who are already struggling from tax increases and inflation.

“People understand the need to reduce waste, but they want the choice to do so in the ways that make the most sense,” Vishloff said in a statement to True North. “In this case, the (replacement) products that the government is mandating are probably not any more environmentally friendly while being less practical and effective.”

The proposed bylaw would ban shopping bags made from any type of film plastic, including compostable, biodegradable, oxo-degradable, recycled, bio-plastic or conventional plastics.

The petition argues the proposed bylaw won’t impact the environment because plastic bags and cutlery make up just a tiny fraction of the plastic waste around the world.

“Using a reusable plastic bag instead of a single-use plastic bag isn’t going to achieve anything because 93% of plastic in the oceans comes from just ten rivers in Asia and Africa.”

The initiative also says single-use plastic bags aren’t bad for the environment and they don’t cause climate change. In contrast, reusable bags made from paper, plastic and cotton require much more energy and resources to make in the first place “meaning they require dozens or even hundreds of uses per bag in order to be better for the environment than a plastic bag,” the site reads.

The petition also accuses Edmonton City Council of wanting to control “every minute aspect of our lives, under the justification of saving the environment.”

The petition had over 900 signatures out of a goal of 2,000 as of publication time on Monday.

Common Sense Edmonton is urging Edmontonians to sign the petition and share it with their friends and family if they want to stop the plastics ban.

“If you don’t want the City dictating your life to you, it’s time to make your voice heard!”

City council would give Edmonton businesses nine months to prepare between bylaw approval and the date it takes effect. The city has scheduled a proposed date of July 1, 2023 for the bylaw to take effect.