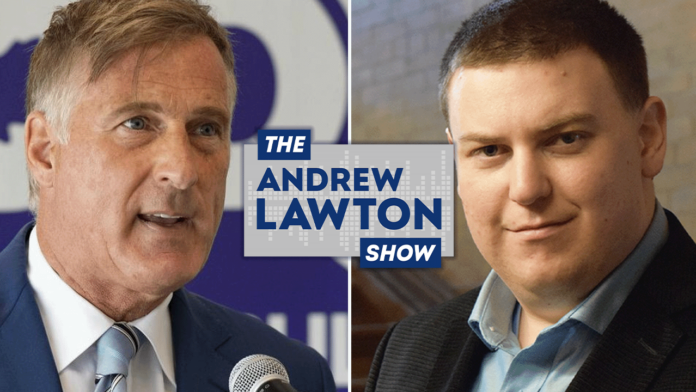 With the Conservative Party of Canada having elected a new leader earlier this month, many have begun to speculate about the future of the People’s Party of Canada. Though their values may appear to align at times, there are still some key differences between Canada’s two major conservative parties. People’s Party leader Maxime Bernier joined True North’s Andrew Lawton to discuss Pierre Poilievre’s leadership win, his predictions for the next federal election, and why he thinks the PPC is Canada’s only true conservative party.