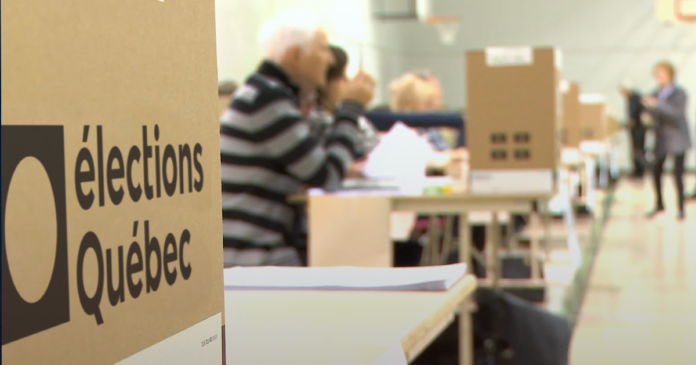 As Canadians deal with skyrocketing prices for goods and services as a result of historically-high inflation rates, affordability is becoming a key issue in the upcoming Quebec provincial election.

Some of Quebec’s political parties are pledging to provide much-needed tax relief to Quebec residents. The Conservative Party of Quebec (PCQ), Coalition Avenir Quebec (CAQ) and the Quebec Liberal Party (QLP) are all pledging to cut income taxes if they win the Oct. 3rd provincial election.

However, the left-wing parties in Quebec are not offering any type of income tax relief for voters.

True North has compiled a brief overview of each party’s plan.

The PCQ has also pledged to increase the basic personal tax exemption from $15,728 to $20,000, gradually reduce payroll taxes – as well as suspension of the provincial gas tax and removal of the sales tax on second-hand items, including cars.

The CAQ says their plan would save Quebecers making $80,000 per year approximately $630.

They are also promising to send cheques of up to $600 to 6.4 million Quebecers, a promise that has earned him criticism from other parties.

The CAQ has also been blasted for saying they will fund their tax cuts by deducting payments to the Generations Fund – a fund that was established to reduce provincial debt.

The PLQ says their income tax cut would save people up to $1125.

Additionally, they have promised to abolish the sales tax on essential items and on the first $4000 of hydro bills. They also pledged to enhance the solidarity tax credit, which helps disadvantaged people.

On the other hand, the Liberals also want to raise taxes on Quebecers earning over $300,000 per year.

While QS would suspend the sales tax on certain items, the leftist party is promising to increase income taxes for high earners – in addition to imposing a wealth tax on Quebecers whose net assets are over $1 million and an inheritance tax of 35% on inheritances worth over $1 million.

QS also wants to charge a 15% tax on vehicles that emit 210g or more of CO2 per Kilometer. According to Le Journal de Quebec, most SUVs would be affected by the tax, which would see the price of the Chrysler Grand Caravan increase by $7500.

QS says families with 3 or more children, as well as vehicles used for work, would be exempted from the tax.

It should be noted that Quebec is one of the most taxed jurisdictions in the world.

As reported by The Suburban, the 2021 “Bilan de la fiscalité from the Chaire de recherche en fiscalité et en finances publiques at the Université de Sherbrooke” says Quebec saw the highest tax burden in Canada in 2019 – in addition to having the 11th highest burden among the 38 Organisation for Economic Co-operation and Development member countries.

Quebecers also pay a total of 14.975% in sales taxes on purchases, which is higher than 13% paid in Ontario and the 5% paid in Alberta.