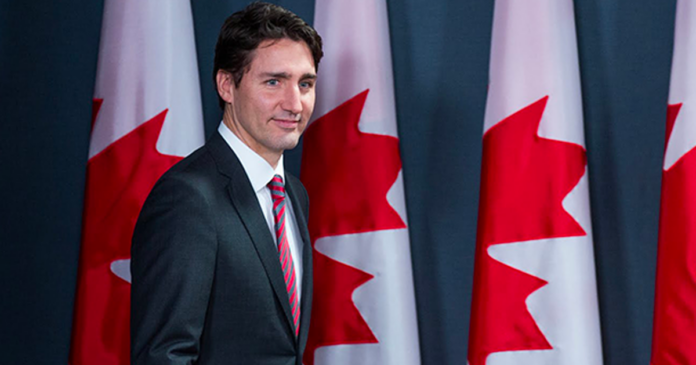 Canada was the laughing stock of the world this week as two ridiculous incidents became cannon fodder for comedians and talking heads throughout the world.

Late last week, images emerged of a biological male Oakville high school teacher wearing a set of giant prosthetic breasts while teaching shop class. Instead of criticizing this absurd display from one of their teachers, Oakville Trafalgar High School – knowing that the world was watching – decided to defend this teacher and stand by his actions in front of students.

If that wasn’t bad enough, our Prime Minister decided to break into an impromptu karaoke session while in London for the funeral of Canada’s late head of state. When footage of the dramatic singing session emerged, the rest of the world hounded him for his lack of judgement. Thankfully for Justin Trudeau, Canada’s legacy media quickly swooped in to try and rescue Dear Leader, but their efforts failed as the mockery was too much to overcome.

All of that and more on this week’s episode of Ratio’d!