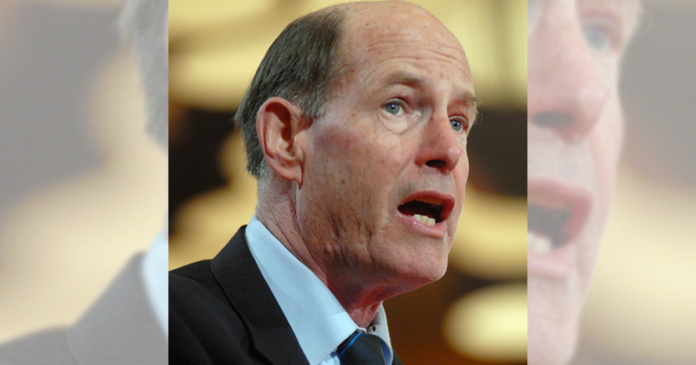 According to Blacklock’s Reporter, Dodge predicted economic growth would flatline and unemployment will surge.

“It’s not going to feel so good,” said Dodge. “Unemployment is going to rise and economic growth will flatten to zero.” Dodge also blamed his successors for incorrect forecasts, claiming they were “not very helpful.”

“In 2020 the central banks, not only in Canada, said interest rates would remain low for a while,” said Gignac. “As a result a lot of people bought houses at variable rate mortgages.”

“In 2020 the Bank of Canada said, ‘You know what? Inflation will be transitory.’ Whoops,” said Gignac. “They give us the impression that they know a lot of things, and we start to realize they have no better clue than Wall Street economists.”

Since 2020, Bank of Canada governors have issued the following inaccurate forecasts:

“Do you think the central bank talks too much?” asked Gignac.

“I think it’s very hard to give guidance other than, ‘We’re going to watch and see what happens,’” replied Dodge. “I think there were big mistakes made.”

Dodge served as the Bank of Canada’s governor from 2001-2008 before retiring.

Economists from Desjardins Group and the Royal Bank of Canada are now joining the growing number of experts who are telling Canadians to brace for an incoming recession. An official statement from the BoC also indicated more hikes were likely coming soon.

“Given the outlook for inflation, the Governing Council still judges that the policy interest rate will need to rise further,” read the statement.