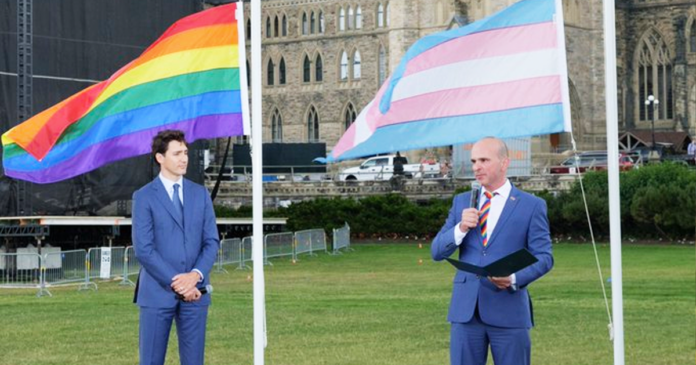 Whether it’s the media, the education sector, or even the corporate world, wokeness is everywhere. In this edition of The Andrew Lawton Show, partially filmed live before an audience in Red Deer, Alberta at the Canada Strong and Free Regional Networking Conference, Andrew talks about the root of media bias and interviews Conservative member of parliament Tom Kmiec about a proposed bill to force businesses to represent their shareholders rather than woke causes.

Also, Parents for Choice in Education director John Hilton-O’Brien sits down with Andrew to talk about how parents can push back against the leftward shift in their children’s education.