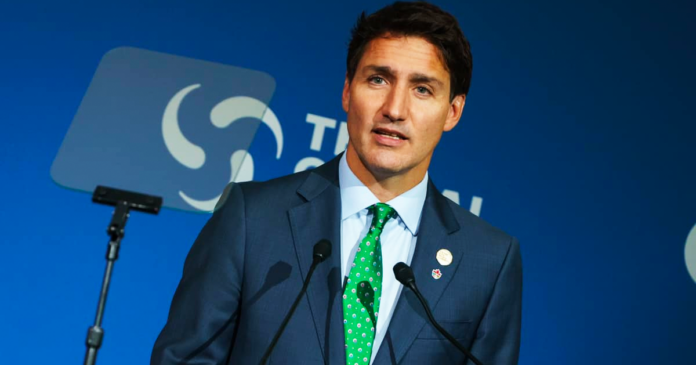 The federal government has finally ended the vaccine requirement for entering Canada and is making ArriveCan optional as of October 1. While this is a good thing, it’s too little too late, True North’s Andrew Lawton argues. The federal government has admitted no wrongdoing, and even while Justin Trudeau announced the restrictions were lifting, he threatened more of them if Canadians don’t get boosted.

Also, Conservative Party of Quebec candidate and physician Roy Eappen joins the show to talk about the prospect of a conservative revolution in La belle province.

Plus, the federal government says it’s all about harm reduction but is about to impose a new tax on vaping. Imperial Tobacco Canada president and CEO Ralf Wittenberg joined The Andrew Lawton Show to discuss the war on vaping.