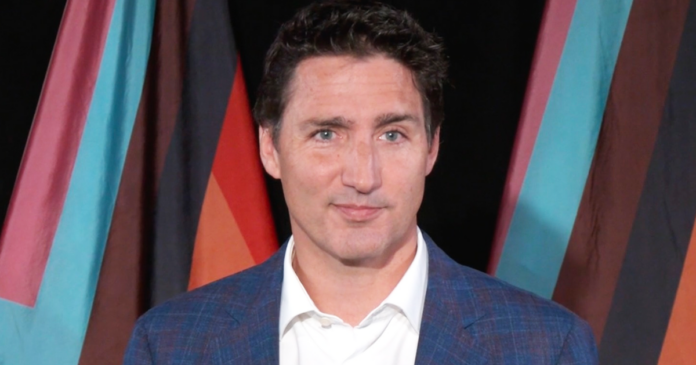 According to the Sept. 27 poll, 49% of respondents believed that the word “arrogant” best described the prime minister. Another 45% said they believed that Trudeau was “dishonest,” while 39% said he was “corrupt.”

37% of those polled picked the word “charismatic” to describe Trudeau while 36% said he was weak.

In comparison, 40% of Canadians said Conservative leader Pierre Poilievre was “arrogant.” Other words used to describe Poilievre include “strategic”, “bully” and “dishonest.”

When it comes to vote intention, the Conservatives are currently on top with 37% of the vote among decided or leaning voters. The Liberals have fallen down to 30%, while the NDP sit at 20%.

“The early returns from the Poilievre leadership tenure appear positive for the Conservative Party, as it has drawn back a number of disenchanted or new voters who voted for Maxime Bernier’s People’s Party last year,” wrote analysts.

Trudeau came out ahead of Poilievre on issues such as preserving Canada’s place in the world with 45% of Canadians finding the prime minister best suited for the role. 39% of Canadians also trusted Trudeau to manage health care and 44% picked him when it comes to tackling climate change.

“Disapproval for Trudeau is much higher among men than women, with half of men over the age of 34 – and more than two-in-five younger than that – saying they strongly disapprove of the Liberal leader. Women over the age of 54 are the most likely demographic to positively appraise Trudeau,” wrote analysts.